What are you going to do with yourself?! You can't sit still for five seconds without getting antsy. You can't allow yourself to sit there and do nothing, and be ok with that. You ALWAYS have to be doing something. So is retirement all that you thought it would be? Or are you antsy and bored? Sure you have all the time in the world to do whatever you want, but are you doing anything with your time? Are you actually taking your time? Or are you doing things in five minutes and then getting bored that you no longer have anything to do? The second one? Thought so.

Ok, so how do we fix this problem now? So that when it comes time to retire (don't worry, I haven't started a countdown...I haven't even hit 30 yet!) you will be happy with having the time to do whatever you want, and you won't be so panicked about getting it done as soon as humanly possible. The art of slowing down is, if we are being honest, not really our forte.

Good thing we have some time to get used to taking our sweet time eh? Cool.

I don't know about you, but the smell of cinnamon tends to slow me down. And it slows me down really quickly. There is definitely something to be said about taking the time to smell the cinnamon (or however that saying goes). I think it slows me down because it has that hint of sweetness, with the warmness of it's spicy side. What a relaxing combination. Inhale, exhale, and then devour the deliciousness.

Cinnamon buns are definitely one of my weaknesses. Their gooey sweetness and hints of spice get me every time. But, I'm feeling a bit creative, and I have some cinnamon raisin bread, so why not give a cinnamon bun french toast breakfast a whirl? Let's get to whisking.

Before I get into it I wanted to mention that this is another Udi's sponsored post. They provided me with their products to try, as well as make something with it.  Thanks Udi's for the opportunity! This has turned into the perfect Christmas Morning breakfast idea!

Dig right in. Perfect way to start a holiday breakfast.

1. Heat a up a large skillet to medium heat.
2. Whisk together eggs and flax meal until eggs have double in size.
3. Coat each side of the bread by dipping it in the egg mixture. Once coated, place the bread into the skillet. If there is any egg mixture left over, pour over the bread to use it all up.
4. Cook for approximately 5 minutes per side, or until the egg had begun to cook and the side in the pan has browned.
5. While the toast is cooking, whisk together yogurt and maple syrup until well combined.
6. When the toast is cooked, drizzle Vanilla Maple icing over each piece of toast to mimic icing on a cinnamon bun.  Serve hot, with berries (optional, but a nice touch).

Thanks again to Udi's for providing me with a chance to try your products. I really enjoyed making this! If you are interested, check out their website: http://udisglutenfree.com/
Posted by Unknown at 8:36:00 AM 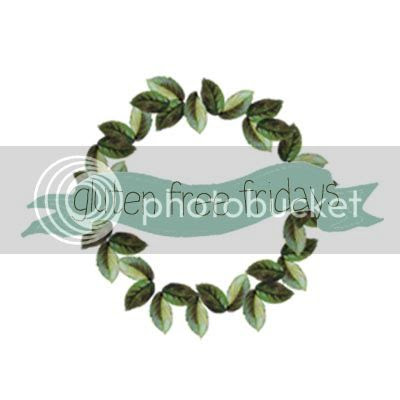